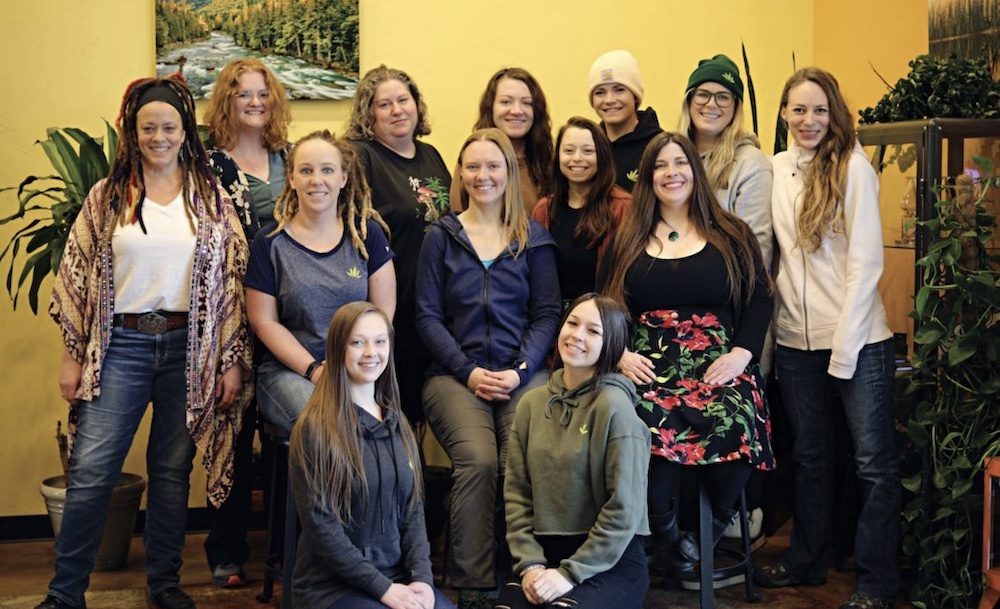 In a year full of division, Montana voters no matter what party affiliation, largely agreed on only one issue:  cannabis. They spoke loud and clear on their November ballots, telling lawmakers to legalize the recreational use of marijuana. “Cannabis is very community oriented,” said Erin Bolster, owner of Tamarack Cannabis. “This time has proven to us that as we’ve gone through these stresses, cannabis has been a very stabilizing factor for a lot of people during this very unstable time.”

Tamarack Cannabis opened back in 2009 when Montana voters first legalized medical marijuana use. Since then, Bolster has witnessed four attempts by the state to repeal the will of the people, and every time she has stepped up to the plate to fight for Montanan’s rights. In 2011 legislators were successful in taking steps to repeal an existing medical marijuana law, until they were met with a lawsuit in court with the charge led by Bolster and Tamarack Cannabis. “While we kept them in court for many years, we were busy drafting a new initiative to save medical marijuana,” Bolster said. That new initiative was approved in 2016, with two-thirds of Montanans voting to save the existing program.